Warrants are dangerous. In Texas, warrants can have devastating consequences, and are routinely issued without notice. Warrants are common after failing to appear in court, an at-large filing of a new criminal charge, or a violation of probation.

Warrants must be resolved quickly and carefully. TPL works diligently to swiftly resolve arrest warrants in the most discreet and painless way possible.

Everyone charged with a criminal offense in Texas has a right to release from jail before court. Defendants are released by posting a cash Bond or Bail bond, and in some instances, through a Personal Recognizance (PR) Bond. However release is obtained, every defendant must agree to appear in court on a set date and time.

Failure to appear in court will result in the forfeiture of the bond and the issuance of a Bench Warrant for Failure to Appear or Bail Jumping. 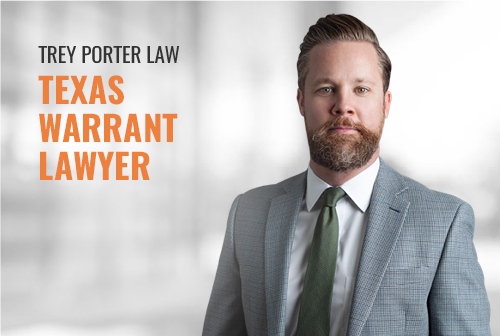